On September 23, 1930, the Washington Senators stepped off the train at Hartford’s Union Station. The Senators were on their way to play the Boston Red Sox in a four game series but not before making a stop in Hartford. The team was led by Hall of Fame inductee, Walter Johnson who had become manager after twenty years as Washington’s consummate pitching ace. The club rested up at Hotel Garde that Tuesday morning before their afternoon game at Bulkeley Stadium.

Local sporting goods store owner and the founder of the Hartford Twilight League, Harry N. Anderson was responsible for scheduling the game. Anderson made arrangements with Washington’s owner Clark Griffith. Prices were 75 cents for grandstand seating, 50 cents for bleachers and 25 cents for children. Ticket proceeds would be donated to the Hartford Chapter of Disabled American Veterans. Famous showmen Al Schacht and Nick Altrock were also on hand to perform comedy routines between innings.

However, well-known names and newspaper publicity only brought 800 fans to the stadium. Tuesday afternoon was not a convenient time for fans, and there were economic reasons for the low attendance. Hartford, like most places in America at that time, were in the grips of the Great Depression. When poverty and unemployment skyrocketed, benefit games featuring baseball stars were popular events, but unaffordable for many.

Longtime Hartford umpires, Walter Elliot and John “Boggy” Muldoon worked the exhibition at Bulkeley Stadium. First pitch was set for 4:15 PM. In the heart of the batting order for Washington were: right fielder Sam Rice, left fielder Heinie Manush and shortstop Joe Cronin (all of which later inducted into the Hall of Fame). The Senators were one of the most revered hitting clubs in all of baseball.

Although it was the minor leaguers who took an early lead. Whitey Dreesen connected for a grand slam in the fourth inning. The game only lasted eight innings to allow the Senators to catch a train to Boston. Neil Dougherty and Billy Gleason each had two knocks on the day. The Eastern Leaguers won the game 9-8 thanks to a smoky RBI single by Jonathan “Mandy” Brooks.

Unfortunately, Walter Johnson did not make an appearance at the game. The reason for his absence remains unknown. Perhaps Johnson was sick or maybe he was focused on Washington’s remaining American League schedule. By the end of September, the Washington Senators had finished second in the American League with 94 wins and 60 losses, eight games behind the Philadelphia Athletics. 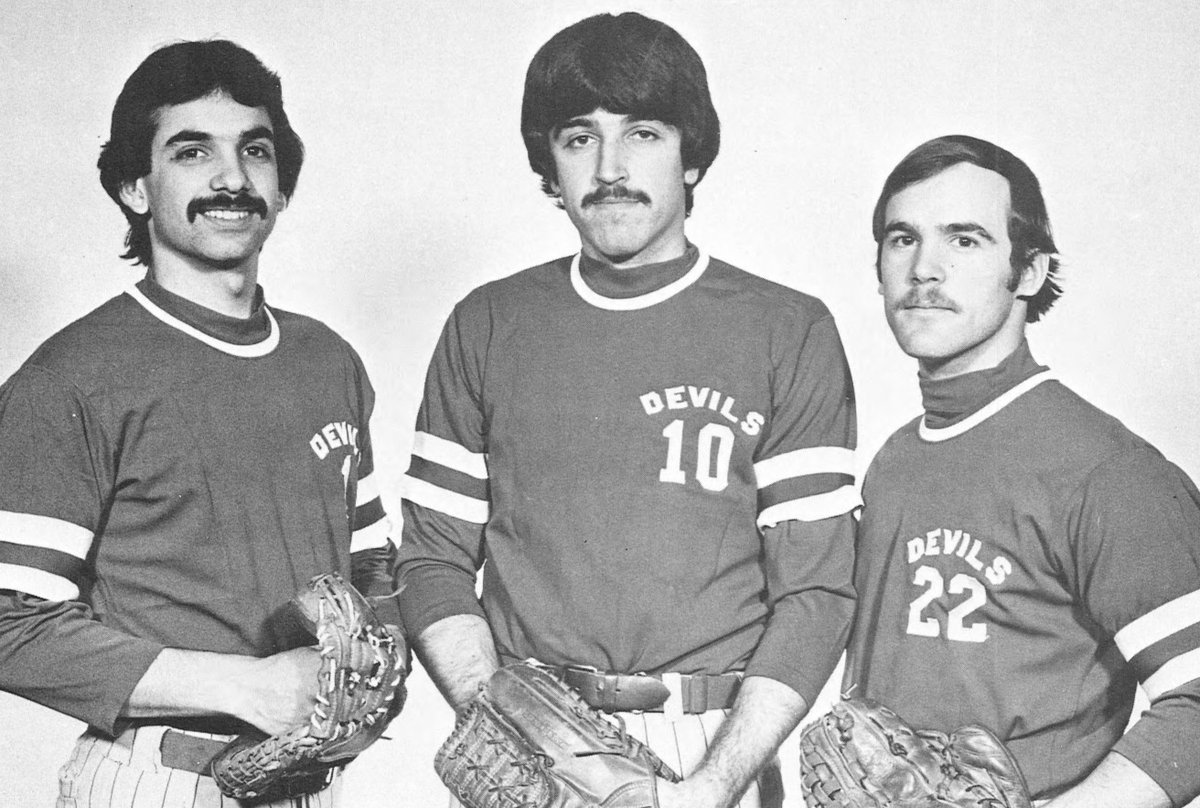 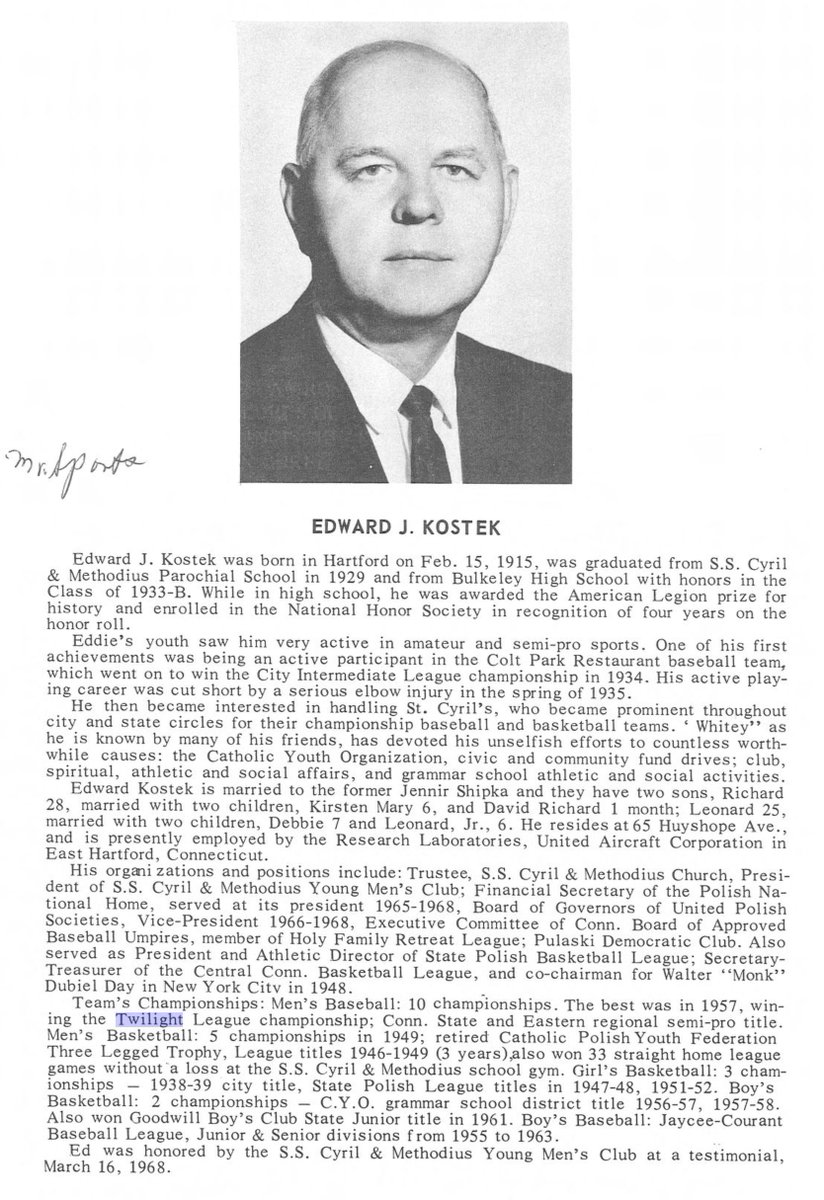