Before the days of the Hartford Dark Blues, a delegation of dignitaries and students from China arrived in the Charter Oak City for a prolonged stay. The Chinese government commissioned the students to undergo a Western education in order to develop future ambassadors of the Qing Dynasty. However China did not expect the young students to become Americanized, to forget how to speak Mandarin and to gain an attachment to the game of baseball. Hartford’s guests were a part of the pioneering Chinese Educational Mission (CEM) guided by a man from China who was educated in America. Yung Wing, also known by his Mandarin title, “Rong Hong” was the first Chinese person to graduate from an American university when in 1854, he earned his diploma at Yale in New Haven, Connecticut.

Initially, Yung Wing was born in 1828 and raised in the prefecture city of Zhuhai near Macao. In his formative years Yung attended the Morrison School in Macao, the first Christian missionary school in China that was founded by another Yale graduate, Reverend Samuel Robbins Brown. In 1847 Yung was offered an opportunity to study in America when Reverend Brown needed to return home due to ill health. Yung accepted the invitation, traveled across the world and was enrolled at Monson Academy in Monson, Massachusetts until 1849. During this time he became a convert to Christianity and accustomed to a New England way of life. In 1852 while studying at Yale, Yung Wing became an American citizen.

After Yale, Yung Wing returned to China. He was determined to bring Chinese students to the United States so they too could experience a Western education. In 1863 the Qing court began debating the idea of sending students to study abroad. Meanwhile Yung Wing was promoted up the ranks of the Chinese government and became an important envoy to the United States. He was sent to America to purchase on multiple occasions to acquire machinery and equip the city of Shanghai with modern manufacturing arsenals. He was then called upon to serve as lead interpreter to negotiate the 1868 Burlingame Treaty providing rights for Americans and Chinese people while visiting abroad. Yung Wing was also key to negotiations with France following the Tianjin Massacre of 1870.

Eventually, Yung Wing became a Viceroy of the fifth rank, and he used his influence to appeal for the Western education of Chinese boys to develop future leaders and ambassadors of China. His persistence paid off when in 1871 the Emperor of China approved the Chinese Educational Mission to the United States. Yung Wing went ahead of other Chinese officials and students in order to establish the CEM in New England. He vetted American families who would open their homes to young Chinese students and would eventually set up CEM headquarters in Hartford, Connecticut. The first group of thirty students sailed to America in 1872, and rode a series of trains to reach Hartford.

The first group of students from China were 30 boys ranging in age from 10 to 14. They arrived in Hartford in 1872.  A second detachment of students arrived from China in 1873, followed by a third and fourth in 1874 and 1875. The students lived with host families in Connecticut and Massachusetts, where they were immersed in the English language and American customs. CEM students attended local schools, including West Middle School and Hartford Public High School. They would go on to study at secondary schools throughout New England in preparation for college.

A majority of Chinese Educational Mission students hailed from Guangdong Province, while others came from Fujian Province, Shanghai, and various coastal locations of China. They arrived in Hartford wearing traditional Chinese garb but soon adopted an American style of attire after experiencing ridicule from peers. The students also improved speaking English at the expense of their Mandarin communication skills. They assimilated to a new culture, including going to church on Sunday, eating American cuisine and playing baseball, a game spreading rapidly in popularity throughout the United States at that time. 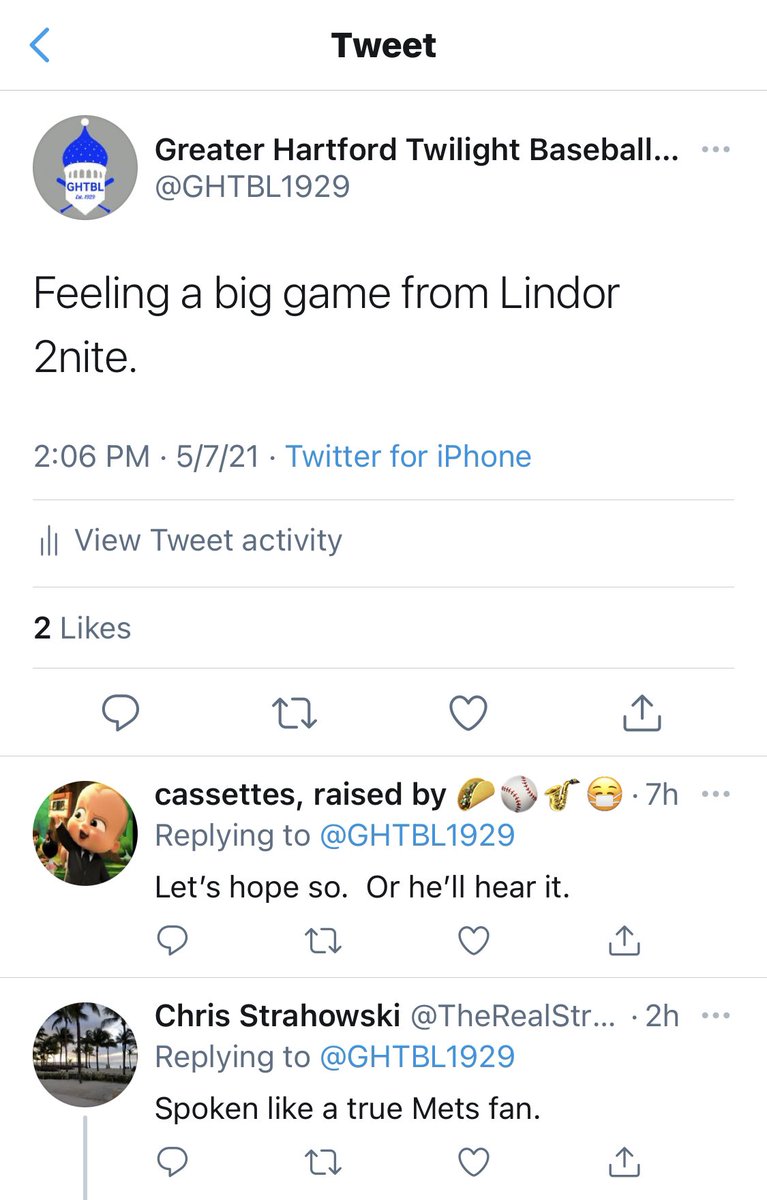 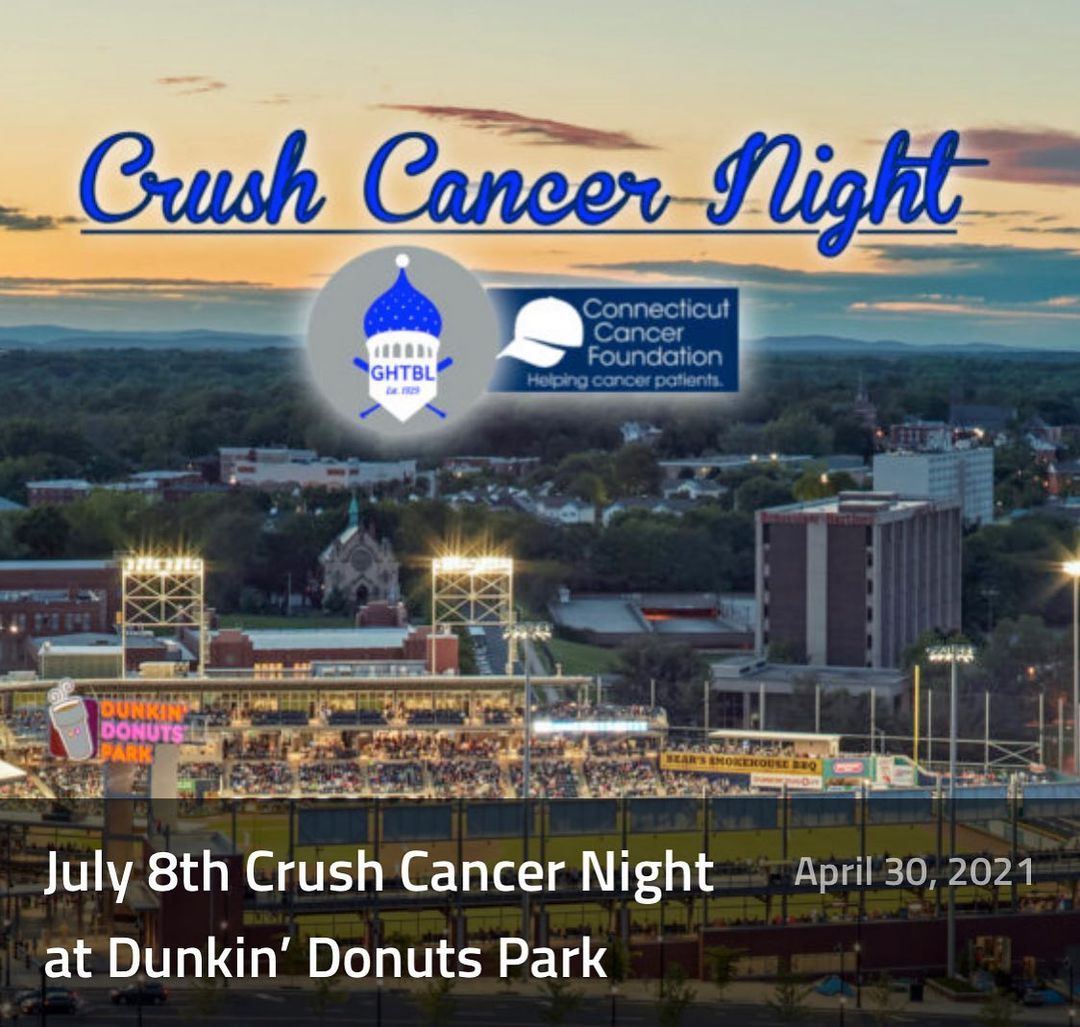