Charles F. Daniels was born in Colchester, Connecticut, on March 13, 1849. He moved to Hartford as a young adult and became a pitcher for the Hartford Amateurs, a club comprised of the city’s best talent. However, the 25 year old Daniels discovered his place to be behind the plate. He began his umpiring career in Hartford officiating minor league, college and amateur games.His professional debut on September 7, 1874, was in a National Association matchup between Hartford and Brooklyn.

Daniels was the first umpire to run from home plate to another base to get a better angle on close call. He revolutionized the role of umpire by setting new norms. He was one of the first umpires to wear protective equipment such as shin guards. His expertise was known throughout baseball circles and by the end of 1876, Daniels was summoned to preside over a championship series between Chicago and St. Louis. A special train was sent to collect Daniels and deliver him to St. Louis where he earned $400 with travel expenses paid.

Daniels did not appear as umpire on the major league level in 1877. He then umpired 9 games in 1878 and another 46 games in 1879. He called 28 games in 1880, including the second perfect game in major league history by John Montgomery Ward. Daniels did not umpire once again during 1881 or 1882. He returned for the 1883 season with the American Association, often earning $10 per game.

His game totals increased significantly in the next few years. Daniels umpired 91 games in 1884 and stayed with the American Association until 1885. While in the midst of a famous umpiring career, Daniels opted for a change of roles. In 1886 and 1887, he became manager of the Hartford Base Ball Club in the Eastern League. During this time, Daniels was credited with scouting a young catcher named Connie Mack but later sold him to Washington.

In 1888, Daniels resumed umpiring and compiled a career high of 110 games. During his final season as a professional umpire in 1889, he officiated 19 contests for the American Association. His career totals equaled 504 games over 13 seasons. Without official baseball duties, Daniels seemed to lose hope. He suffered from a serious case of alcoholism and in 1890, Daniels checked into the Hartford Retreat and made a recovery. In 1897, Daniels made a comeback as Hartford’s alternate umpire in the Atlantic League.

At the time of the 1930 U.S. Census, Daniels was living in a rented home on Parham Road in Colchester with his brother Robert. His occupation was noted as a farmer. Then he moved in with his brother Eugene on a farm in Colchester off of New London-Hartford Road. On March 21, 1932, Daniels was found lying unconscious in a ditch where he had apparently fallen during a snowstorm. A head wound and exposure to the elements resulted in his death two days later. Umpire Charlie Daniels died at Backus Hospital in Norwich, Connecticut, at the age of 83. 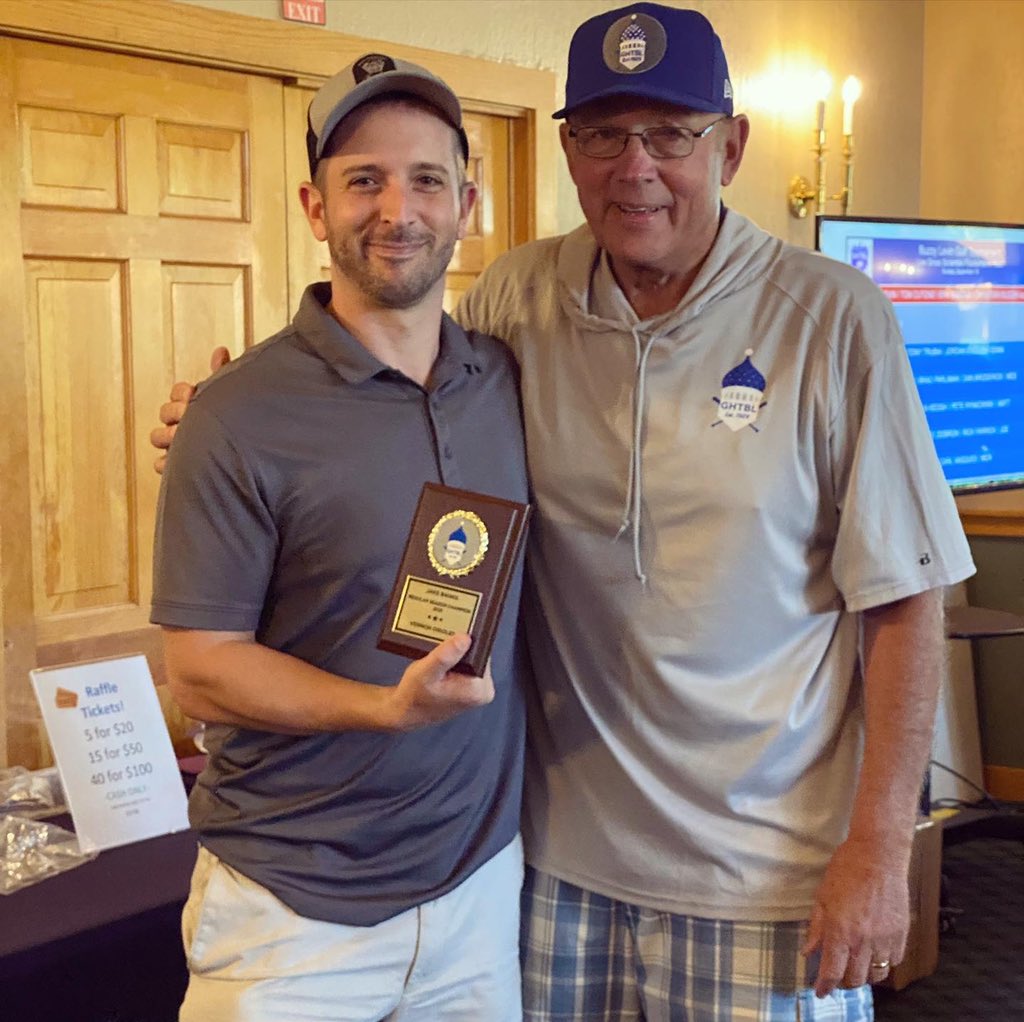 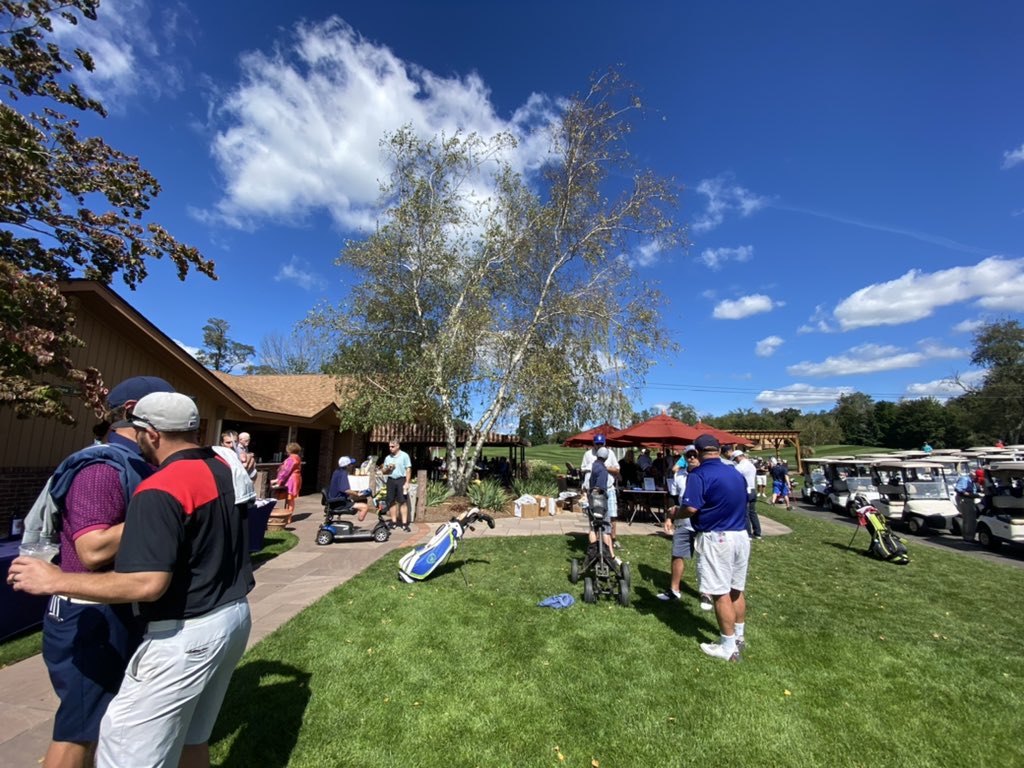