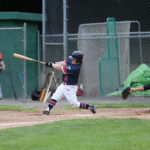 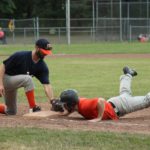 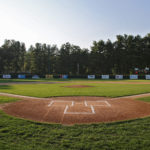 On Tuesday, May 25th, the Greater Hartford Twilight Baseball League will host Opening Day of the 2021 Regular Season at Muzzy Field in Bristol, Connecticut. A doubleheader will be played hosted by the Bristol Greeners, the GHTBL’s newest expansion franchise.

The league’s full schedule will be published in early May. More announcements are forthcoming regarding our 2021 fundraising events. The GHTBL invites you to support our mission, to promote and preserve the game of baseball, while giving back to the local community. 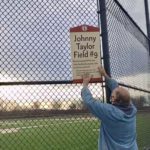 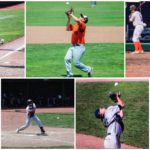 Monday, July 7, 2020 will be Opening Day this year. The Twilight League will begin its 92nd season of play.

12 games followed by a double-elimination playoff tournament (more details and full schedule to be announced).

Players should plan to use their own personal equipment like gloves and helmets.

The league will be announcing other safety measures and precautions in the near future but they will not limit the game on the field. 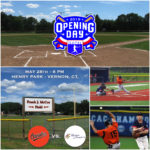