Of all the native sons of Hartford, Connecticut, Stephen A. Brady was perhaps the greatest of its 19th century ballplayers. His professional baseball career spanned 16 seasons during America’s Gilded Age. Steve Brady was described as a heavy hitter who delivered in the clutch and a sure-handed utility man.  His primary position was right field, but he also played center field, first, second and third base. Brady was a hometown hero as a member of Hartford’s first Major League club in 1874. He was captain of the New York Metropolitans at the first World Series in 1884 and became as popular as any player of his day.

Initially, Steve Brady was born in Worcester, Massachusetts to Christopher and Mary McDonald Brady who immigrated from Ireland. Soon after his birth, the Brady family relocated to Hartford, Connecticut and lived at 72 Ward Street in the city’s Frog Hollow neighborhood. He was one of seven children: four brothers and two sisters named Jackson, Thomas, Edward, Christopher, Bridget and Margaret.  Brady and his brothers were gifted athletes and excelled at the budding National Game. When he was a boy, baseball was a nascent outdoor sport spreading like wildfire across America.

The first ball club to organize in Hartford did so in 1860 under the name Independent Base Ball Club, followed by Charter Oak Base Ball Club in 1862. The game grew more popular in the parks and pastures of Hartford amongst fans and amateur players. Steve Brady began his robust playing career as an amateur with the Hylas Base Ball Club of Hartford in the late 1860’s. Then he matriculated to the Jefferson Base Ball Club with whom his brother Jackson served as the team’s catcher. In the summer of 1871, Brady was appointed Vice President of the Jefferson club who played their ballgames at Frog Hollow’s Ward Street Grounds.

The Hartfords, later known as the Hartford Dark Blues, incorporated on March 21, 1874 when the city boasted a population of about 40,000. The Hartfords were admitted into the National Association and played home contests at the Wyllys Avenue Grounds, also called the Hartford Grounds. The Hartford Base Ball Association officially organized at $25 per share and raised $5,000 in total capital. Among investors, referred to as “subscribers” were: Ben Douglas Jr. the club’s organizer and top shareholder, Morgan G. Bulkeley, famed Connecticut politician, Civil War veteran, Aetna executive and first President of the National League and Gershom B. Hubbell, President of the Hartford Base Ball Club and former captain of Charter Oak Base Ball Club.

The Metropolitans became one of the nation’s best teams and eventually joined the American Association in 1883. Steve Brady most often played right field for the Mets who finished fourth place in the standings with 54 wins, 42 losses and 1 tie against the Louisville Eclipse. In 1884, Brady and the New York Metropolitans claimed victory over the American Association with 75 wins, 32 losses and 5 ties. At the end of the season, the first World Series of baseball materialized.  The 3-game series resulted from a challenge issued by Metropolitans manager, Jim Mutrie to Frank Bancroft, manager of the Providence Grays, pennant winners of the National League.  The Grays boasted one of baseball’s top pitchers in Charles “Old Hoss” Radbourn, who won a major league record 60 games in 1884.

Steve Brady made his last recorded appearance on a baseball diamond in the summer of 1898 when his team of wine clerks took on a Hartford Police nine. His fingers were said to be “twisted and knotted” from a lifetime of playing baseball in an era without proper protection. Brady became an active member of the Hartford Elks Lodge and the Ancient Order of Hibernians with whom he conducted various charitable deeds. On November 17, 1917 Stephen A. Brady passed away at the age of 66 in the home where he was born at 72 Ward Street, Hartford. His brother John “Jackson” Brady carried on the family business as President of Brady Brothers. 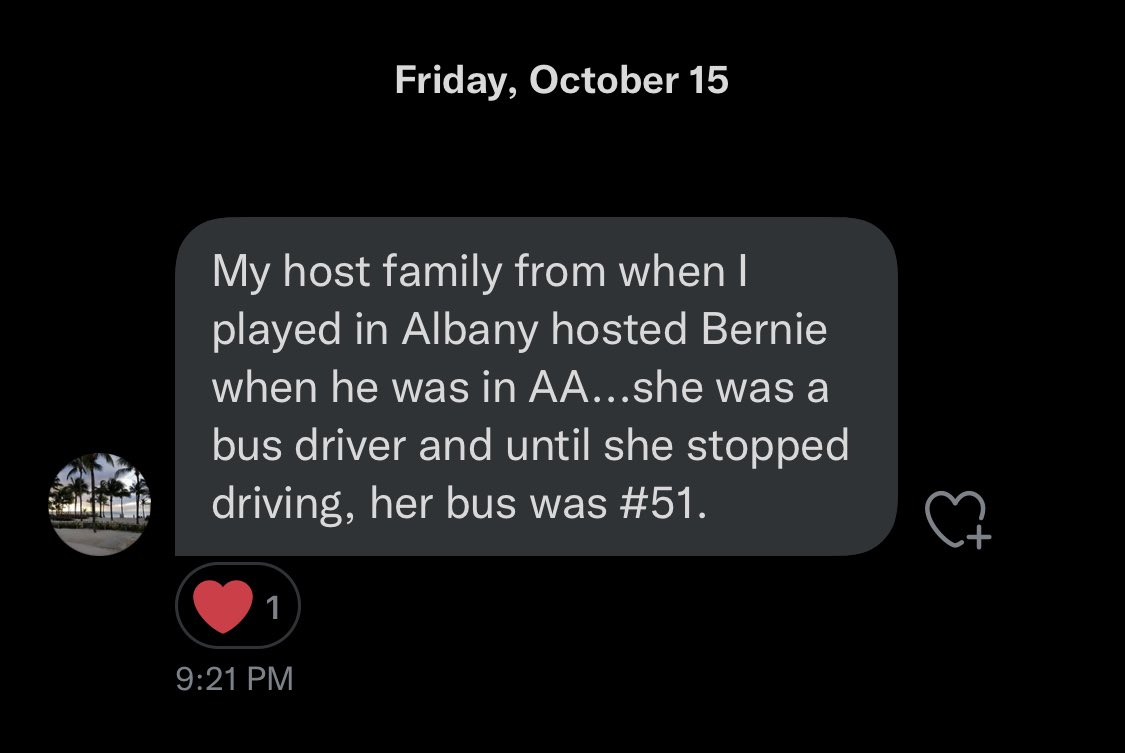