We are grateful for your support!

GHTBL franchise sponsor Rainbow Graphics is a Manchester-based “one stop and in-house solution for superior service and quality.”

The Rainbow Graphics club is led by co-managers Ryan Pandolfi and Tyler Repoli. Their home games are played in Mount Nebo Park at Matthew M. Moriarty Field of Manchester, Connecticut.

GHTBL Hall of Fame inductee, Matt Moriarty was sponsor of the same, contiguous Manchester franchise as Rainbow Graphics when they began as Moriarty Brothers in 1964. 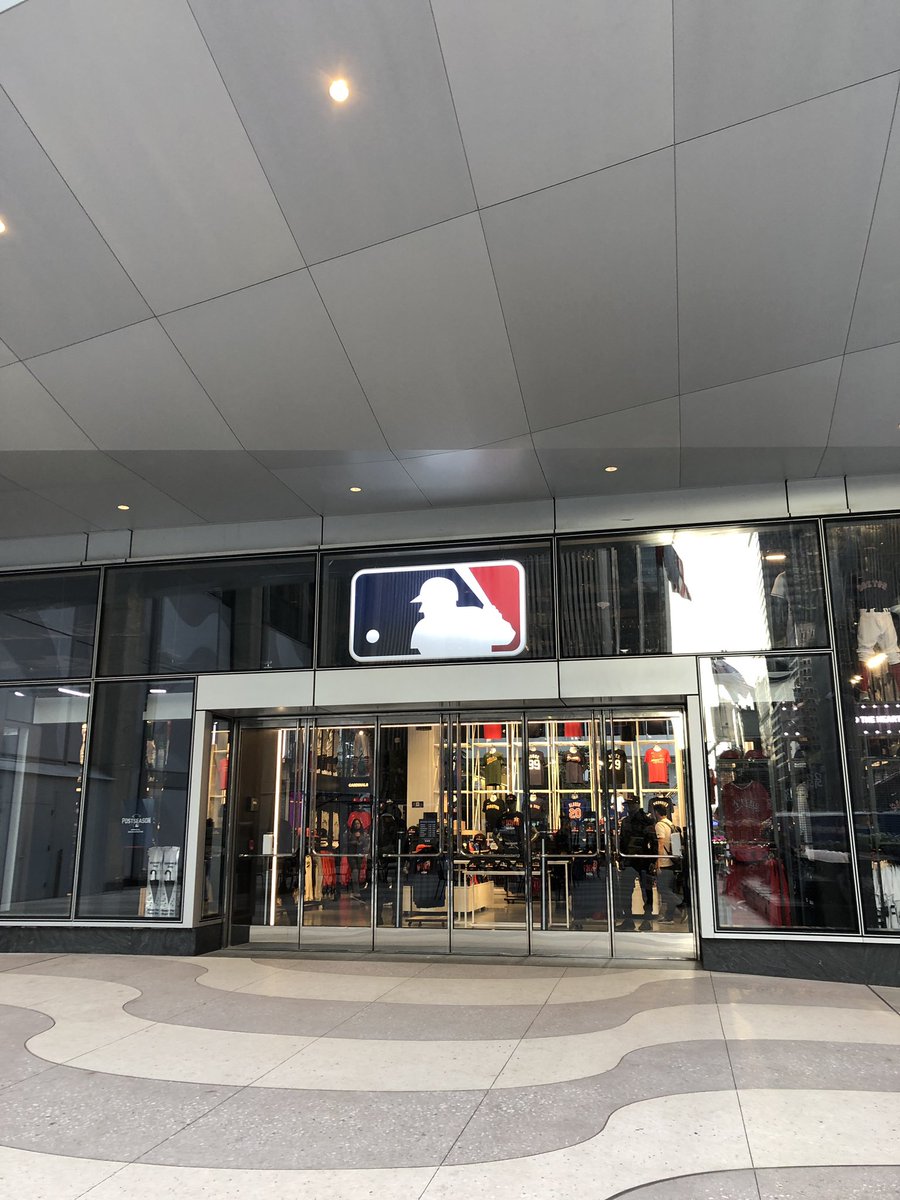 Holly M@hmc_28_
Finally made it to the @mlbstorenyc today - I can’t wait to go back!! https://t.co/Km2DOSf7Zv
0
3
Greater Hartford Twilight Baseball League · 21 hours ago
@GHTBL1929
Before Bernie became one of the best switch-hitters ever and 2nd all-time in postseason homers, he played GHTBL. https://t.co/KVMUDMCN1K @sportsRJ #ctbase #berniewilliams #flashbackfriday
View on Twitter
1
1
Follow @GHTBL1929
FILL OUT A PLAYER APPLICATION