Baylock returns to the Twilight League to lead by example.

Former UConn Baseball Head Coach, Andy Baylock has been named to the Greater Hartford Twilight Baseball League Executive Committee as Vice President.  Baylock’s appointment adds another legendary Connecticut baseball coach to the league.  He will work with President Bill Holowaty and the GHTBL Executive Committee to recruit and develop local ballplayers of the highest amateur caliber.

“Andy Baseball” as he is known in some circles, was a catcher in the Hartford Twilight for the 1960 and 1961 Hamilton Standard teams.  Baylock’s vast baseball experience and established reputation will add another invaluable guiding hand for the GHTBL in 2017.

Baylock is best known for his 24 year reign as UConn Huskies head baseball coach. At UConn, he moulded future major league pitchers: Charles Nagy, Roberto Hernandez, and Pete Walker.  He began his Huskies career as an assistant baseball coach in 1964, earning the head coaching position in 1980.

In 1987, Baylock won the Jack Butterfield Award given by the New England Association of College Baseball Coaches for dedication to collegiate baseball.  He guided the Huskies to Big East Championships in 1990 and 1994, along with a trio of College Word Series berths.  Baylock retired from coaching in May of 2003 after posting a 556-492-8 career record.  At the time of his retirement, he had personally coached 1,447 of the 2,327 games (62.2%) in UConn baseball history.

As a lifelong son of Connecticut, Baylock grew up in New Britain as a talented baseball and football player. A 1960 graduate of Central Connecticut State University, He captained the baseball and football teams and received the Gladstone Award; CCSU’s highest scholar-athlete award and was later inducted into the Central Connecticut Hall of Fame in 1981. After graduating from CCSU, his career took him beyond the Connecticut’s borders to the University of Michigan where Baylock earned his master’s degree and as a graduate assistant football and baseball coach.

Nowadays, Baylock is in his 14th year as the UConn football program’s Director of Football Alumni and Community Affairs.  Baylock serves as the team’s liaison both to professional scouts and the Connecticut high school coaches.

Over the years, Baylock has been honored by several athletic organizations, including his January 1996 induction into the American Baseball Coaches Hall of Fame, one of the seven Hall of Fames in which he has been enshrined.  Baylock has been selected as the 2011 recipient of the ABCA/Wilson Lefty Gomez Award, the highest bestowed by the ABCA.

Baylock has also been active on the international baseball scene as a distinguished pitching clinician, including serving as pitching coach for the 1985, 1988 and 1989 USA national teams and the Dutch national team in 1999. During this time, he coached players such as Matt Williams, Mike McFarland, Jack McDowell, Kevin Brown, Alex Fernandez, Chuck Knoblauch, Mo Vaughn, Jeremy Burnitz and Joe Girardi.  Throughout the 90’s, Baylock spent five summers a veteran pitching coach in the prestigious Cape Cod Baseball League.

In 1991, he was awarded the Baseball Service Award by the New York Professional Baseball Committee.  He has also been recognized by the University of Connecticut with bestowals of the Albert Jorgensen Athletic Award given by the Alumni Association and the UConn Club Outstanding Contribution Award.  Baylock was awarded the 1985 Gold Key from the Connecticut Sportswriters’ Alliance for his many years of service to Connecticut athletics.  In 2002, sportswriters presented the veteran skipper with the Outstanding Contribution to New England Baseball Award.

Baylock’s knowledge of baseball traces back to a truly unique experience, as a state championship catcher with the New Britain High School Hurricanes in 1955.  There he caught the mythical left-hander Steve Dalkowski, who in baseball lore, is believed by many to have thrown harder than anyone who ever lived.

Baylock has said that Nick Johnson was the best hitter he ever saw come through, but 2014 World Series MVP Madison Bumgarner was his favorite.  “I love that kid,” Baylock once said of Baumgarner.  “And he could hit, because he was always sneaking up in the batting cage asking for another 50 or 60 swings when nobody was looking.”

Andy Baylock knows dedication to baseball.  His coaching philosophy has fostered the development of hundreds of great players on and off the field.  “You have to be fun to be around,” Baylock has said about ballplayers.  “Its one of my basic things.  Be good people, be dependable, be accountable, be responsible, be caring, be loyal, be self-disciplined, be respectful.” The GHTBL is grateful and honored to have Andy Baylock back in the league to help lead us to many more years of success. 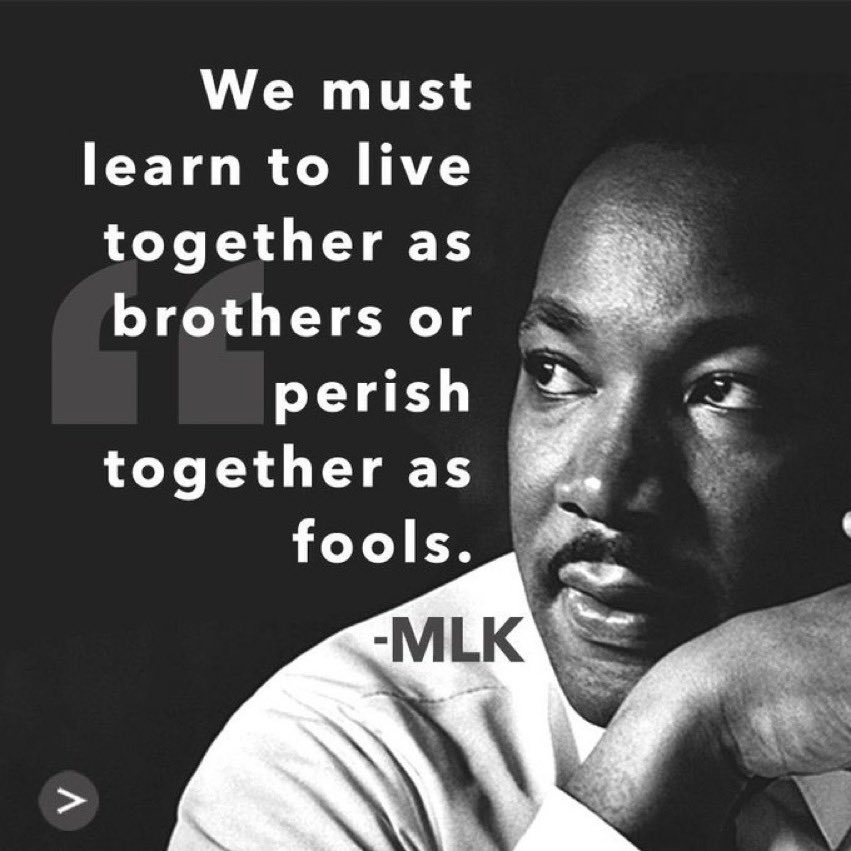 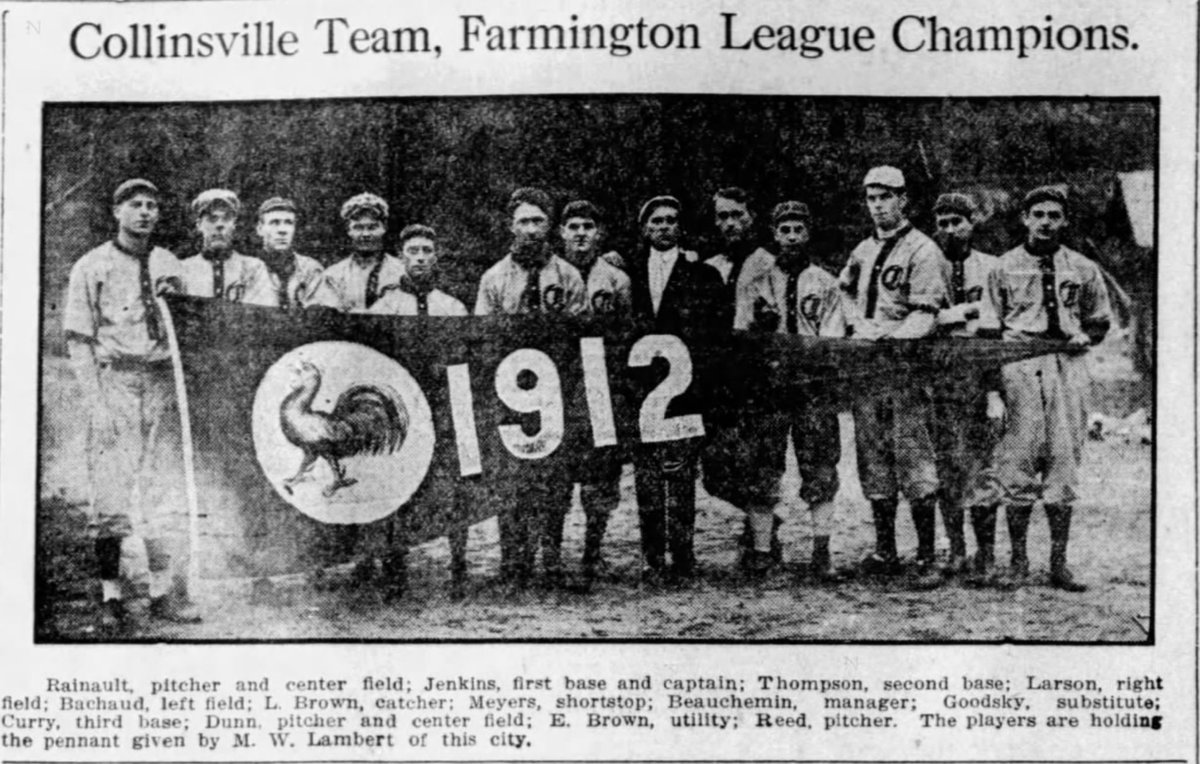