Steve Krajewski grew up in Rockville, Connecticut, and attended Rockville High School. Before his freshman year at the age of 13 years old Krajewski played for the Vernon Orioles in a GHTBL game.  More than likely, he was the youngest player in league history. Krajewski also played American Legion and eventually suited up for Eastern Connecticut State University for head baseball coach Bill Holowaty. He restarted his twilight career in 1974 after finishing the American Legion program. As a Vernon Oriole, he had 333 RBI, a .331 batting average and 55 home runs. He was selected to the GHTBL All-Star team 10 times. He led the league in hits and average in 1988. Krajewski enjoyed playing for long time friend, coach, sponsor and GHTBL Hall of Fame inductee Frank J. McCoy. Krajewski also took great pride in representing his hometown of Vernon. He coached Vernon’s American Legion program for three years and then managed the Vernon Orioles for two years, winning the 1999 GHTBL Playoff Championship. Krajewski spent nearly 30 years with the Vernon Orioles and now returns as General Manager. He was inducted into the GHTBL Hall of Fame 1995 and the Rockville High School Hall of Fame in 2014. He is now retired after working for the Town of Vernon as the Vernon Parks and Recreation Assistant Director for 42 years. Born on July 10, 1987, in Middletown, CT. Ulbrich learned the game of baseball at Porky Vieira’s summer camp at the University of New Haven. He attended The Gunnery School in Washington, Connecticut and played under Jeff Trundy, longtime Head Coach of the Falmouth Commodores in the Cape Cod Baseball League. In 2004, Ulbrich manned third base when Gunnery won the Housatonic Conference championship and was a member of the Middletown Post 75 American Legion baseball team. Ulbrich joined the GHTBL in 2007 as an infielder for the People’s Bank franchise. He then played as a walk-on at Rollins College in Winter Park, FL. After earning a degree in Political Science in 2010, he returned to the GHTBL. As shortstop for the Ferguson Waterworks franchise, he helped the club win three championships in 2011, 2012 and 2013. Ulbrich assumed leadership of the franchise and was named GHTBL Secretary in 2015. He established GHTBL.org and has worked with President Holowaty and managers to develop the league. He is a Realtor for RE/MAX Right Choice, a writer for the Society for American Baseball Research and resides in Milford with his wife, Gabriella. 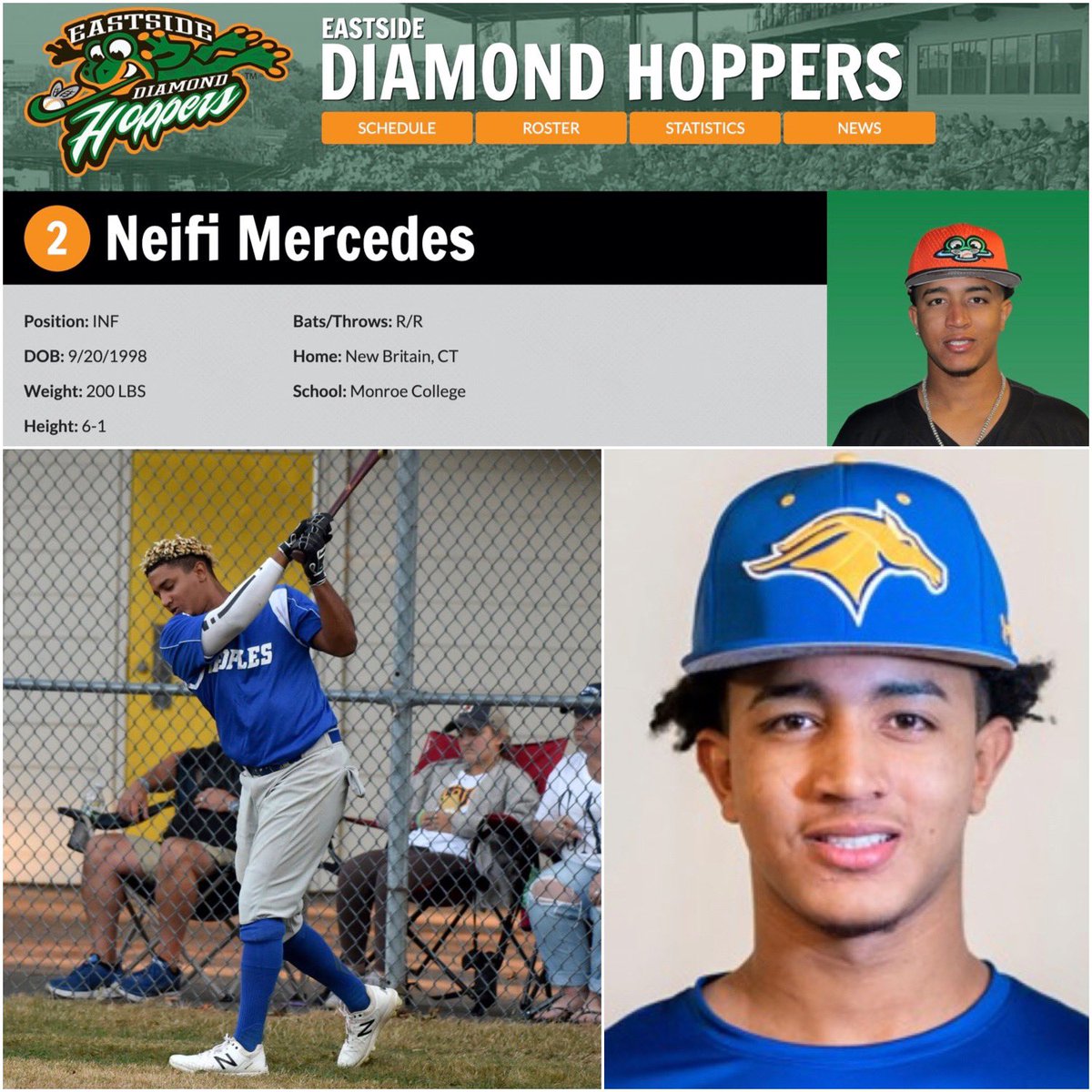