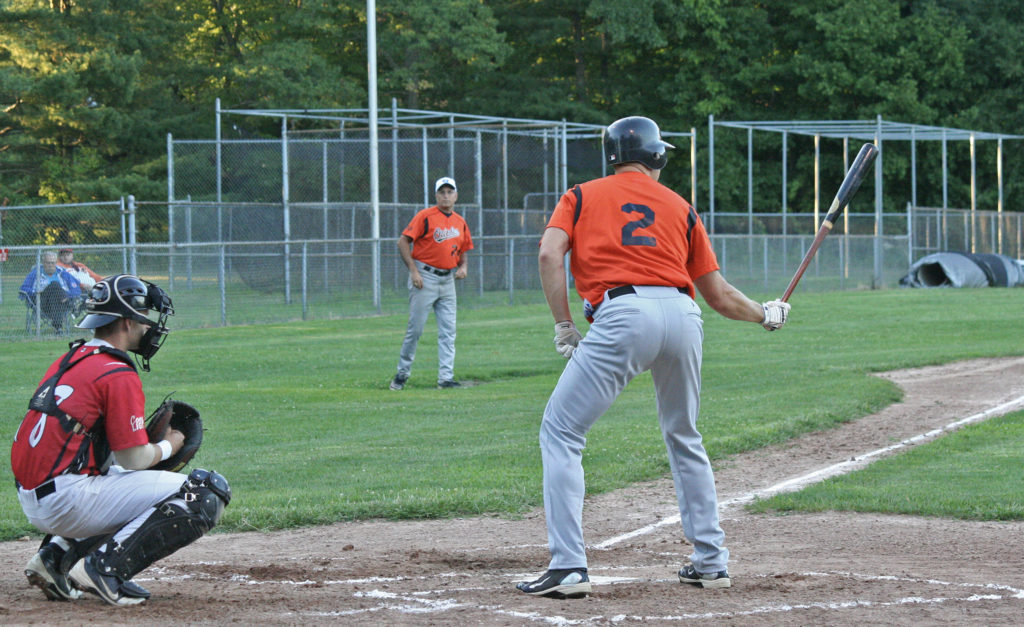 The Vernon Orioles had a near perfect season.

The Vernon Orioles won their fifth consecutive Regular Season Championship, making 2017 one their best years ever and one of the most dominating in GHTBL history. Stellar pitching and plenty of slugging led to one of the best Orioles teams the franchise has run out in decades.

Many congratulations to their longtime Manager, Jack Ceppetelli and veterans such as Nick Roy and Dan Trubia who each ranked in the Top 5 of hitting categories this season.

The Orioles enter the 2017 Playoff Tournament with a bye as the #1 seed and will face the winner of the #4 seeded Ulbrich Clippers vs. #5 seeded Record-Journal Expos on 8 PM, Friday, August 4th at Trinity College.